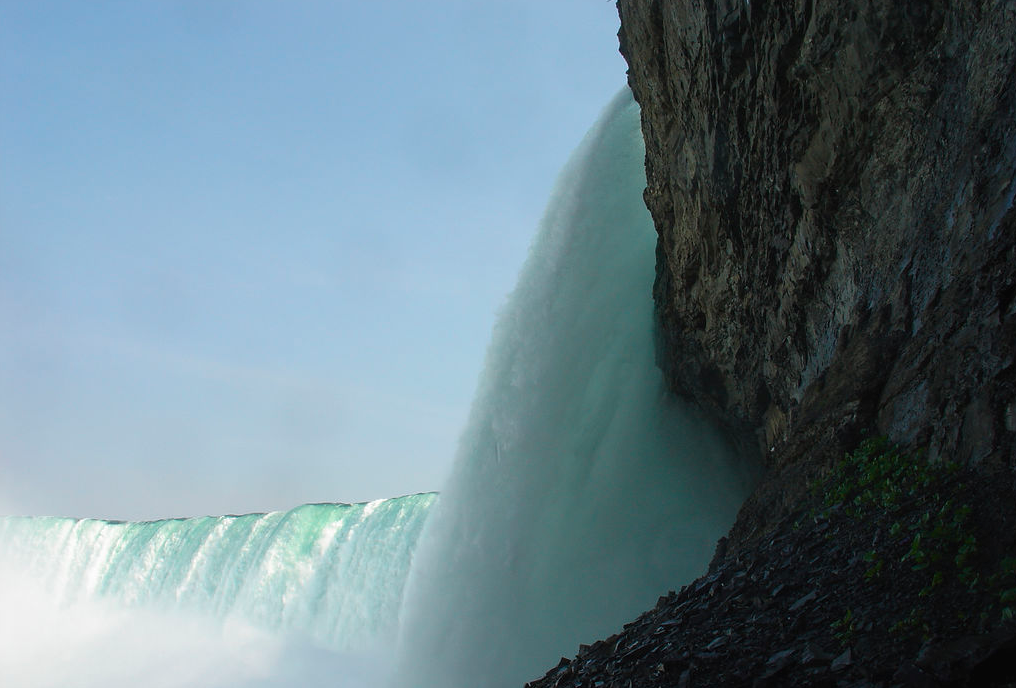 Steve Trotter has every reason to fear Niagra Falls. After becoming the youngest barrel roller to survive the falls in 1985 at age 22, Trotter sustained a compression fracture from the 178-foot plunge during his second attempt. His kevlar-coated hot water heater “barrel” could only keep him so safe. Following the stunt, Trotter was sent to jail for two weeks, forcing his friends in Florida to come up with $15,000 bail. Today, Trotter is a marked man in Canada, and for good reason. Now 50 years old, the stuntman bartender says he’ll take the plunge a third time, and soon. His “Trottersphere” is almost ready, currently being tested by Navy SEAL friends. Is he crazy? Crazy enough to elude authorities and splash down alive a third time – a feat no man has ever done before.