We’ve instructed you on wilderness survival with our Best Survivalists feature, and exposed you to the optimal foods for adventurers, so it should come as no surprise that we’re now here to brief you on survival foods.

No Adrenalist wants to think about it, but the possibility exists that each and every one of us could someday be lost, trapped, or stranded without sustenance, forced to live only off of our surroundings. If you ever find yourself in this scenario, we’ve got a list of five surprisingly edible items that might save your life. It’s probably worth printing a copy and keeping it in your backpack, if only to delineate between the different types of tasty insects. 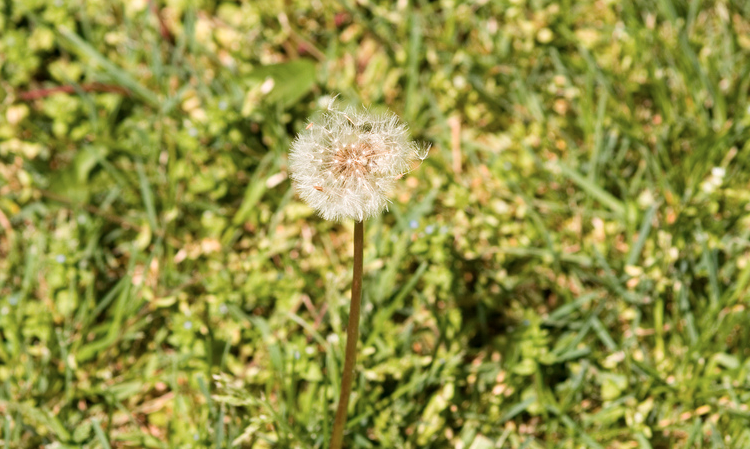 Some things are more than what they seem to be. Recognized in many regions of the world as seemingly inextricable yard weeds, dandelions are actually good for you, as reported by LoveTheOutdoors. Whether eaten raw or boiled down to tea, these ubiquitous plants possess high vitamin and mineral content often effective in treating myriad ailments. Being stranded and hungry in the woods is bad enough. Being stranded, hungry and afflicted with a painful case of tonsillitis verges on worst nightmare territory, and dandelions can help… except with the stranded part, of course. 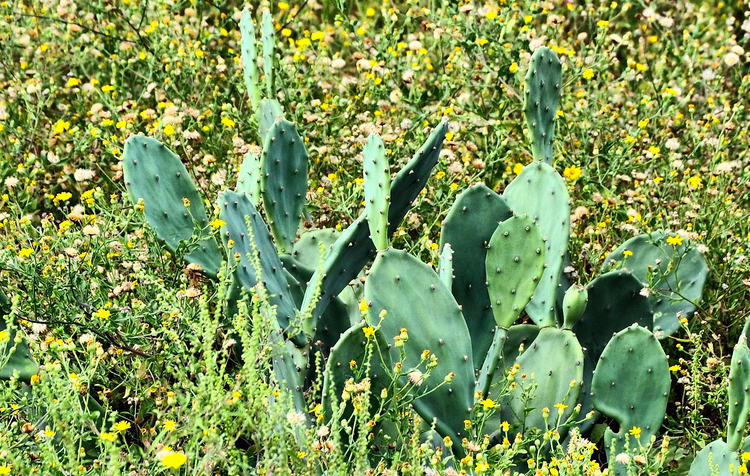 Another classically shocking example of ingestible plant life, cacti, as reported by MotherEarthNews, are more than excellent water sources for wayward adventurers. They’re good food too, as there are many types of edible cacti. When on the lookout, identify the species with leaves that look like lily pads or big, flat beaver tails. Conversely, it’s best to stay away from anything with skinny, rounded stems. Because bristles and spines can be pesky, and potentially painful, it’s best to bring along a pair of heavy gloves and a knife with your supplies, especially if you plan on traversing the cactus-littered southwest. These basic items will ensure swift, safe removal of the plant’s edible bits and will allow you to shave off any mouth-piercers before you enjoy the hydrating fruit should you find yourself in a survival scenario. 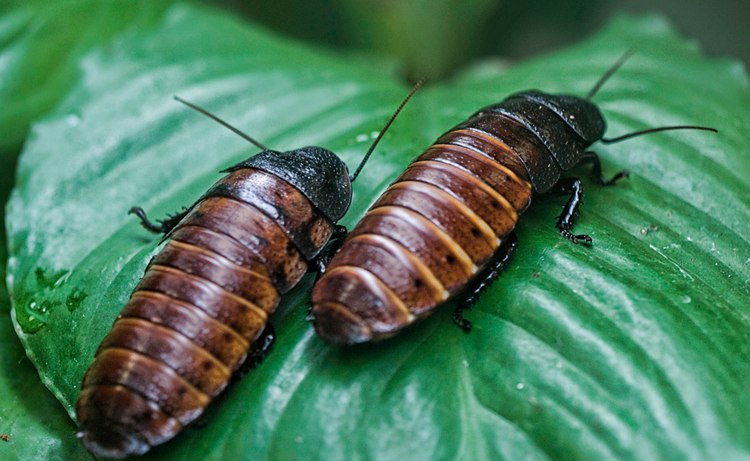 For many of us, staving off starvation by turning to creepy crawlies seems like an absolute last resort, a psychological test as harrowing as the fight for survival any stranded Adrenalist must endure. Be that as it may, there are over 1,400 edible insects, as reported by HowStuffWorks, and each one is a life-saving source of protein, whether raw or cooked. In many parts of the world, from Asia to Africa to Australia, eating bugs is far from taboo; food vendors offer termites and worms as desirable wares, and restauranteurs follow suit, listing the nutritious critters right alongside more western fare. Most bugs are on the table (no pun intended), but experts recommend staying away from any insect that’s brightly colored, warning its hue might be an indication that it’s poisonous. Rest assured, though. Everything from lice to cockroaches is still considered a viable main course. 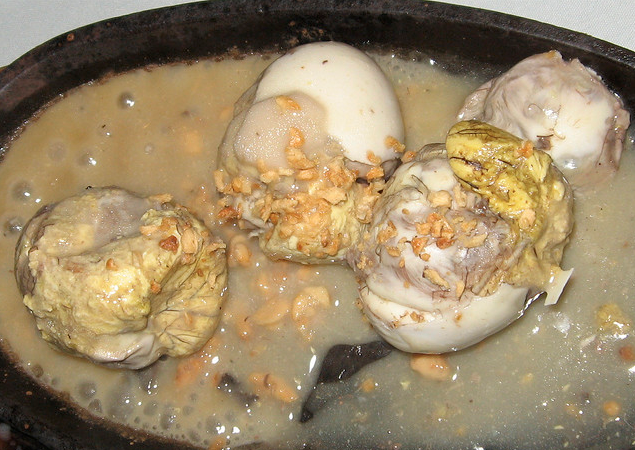 We’ve talked about eating duck saliva before, but have we touched on chowing down on duck fetuses? Considered a delicacy in the Philippines, Cambodia and Vietnam, “balut” are 12 to 17-day-old duck fetuses still inside their shells. Balut is traditionally boiled, but we’re guessing roasting them on an open flame would work just as well in a dire circumstance. While some connoisseurs have been known to abandon the meat after sucking out the embryonic fluid, the whole fetus is absolutely edible. Just be sure to take any stolen eggs far away from the nest where you first encountered them, or you could have a very angry mother on your hands. 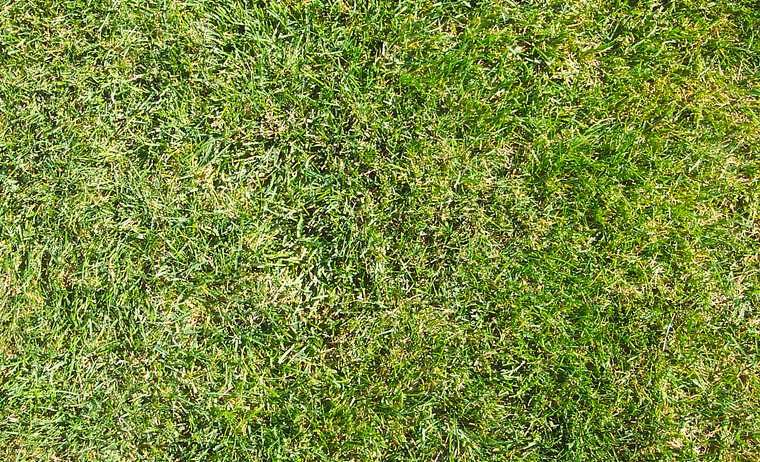 Sometimes the devil’s in the details, and sometimes there are no details. Everything is just as it seems. Such is the case with eating grass, a universal and unqualified source of nutrients surrounding almost any adventurer at any time, no matter where he finds himself stuck (deserts aside). To say that all grasses are edible is not to suggest that no precautions need to be taken before opening up your hatch. While leaves can be chewed and juices can be swallowed, diners should hold off taking down the blades themselves. That said, the point where the leaves meet the root, called the “root corm,” can reportedly be roasted and ingested. Yet another reason why it’s essential to get a good fire going.

While it’s great that nature provides us with so many impromptu dining options, it probably wouldn’t be a terrible idea to hedge your bets by packing a few extra granola bars. Especially if you’re a picky eater.