You might live in a ski Mecca, but how’s the climbing? Good surf, but no snow? When it comes to multisports pursuits, the place you call home can have a big effect on how often you practice or compete. These are destinations for multiple sports – each offers world-class recreation in more than one (frequently many more) way to have fun. To boot, each one of these places is so stacked with epic terrain and conditions that doing multiple sports in a single day is simply the local way of life.

Take a look at 7 of the best multisport cities in the world. 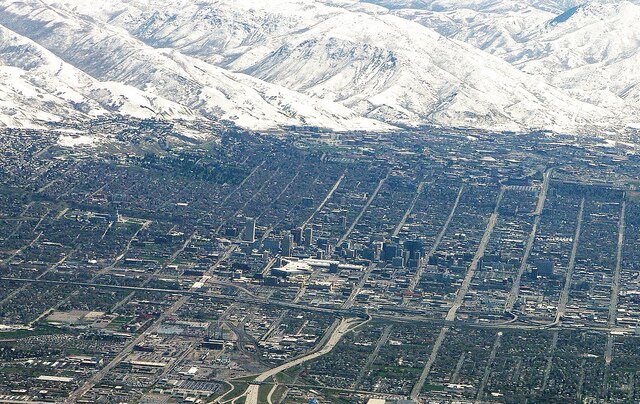 It’s no wonder so many legends of rock and snow have grown up in Salt Lake City or made it their home over the years. The Wasatch Mountains – towering immediately adjacent to the city limits – boast four ski resorts legendary for their steep terrain and light, fluffy snow (brought to you by the lake effect, via the Great Salt Lake). The accessibility of the peaks, and resident population of fearless skiers, also makes this city one of the best for backcountry skiing. But the Wasatch and its foothills also hide lifetimes worth of trails for mountain biking, mountain running and hiking. Salt Lakers can easily squeeze in a half day of ice climbing, rock climbing, hiking, skiing – or perhaps a bit of each – after a day of work. When the mountains are so close to the city – and sometimes within its boundaries – it’s that easy. 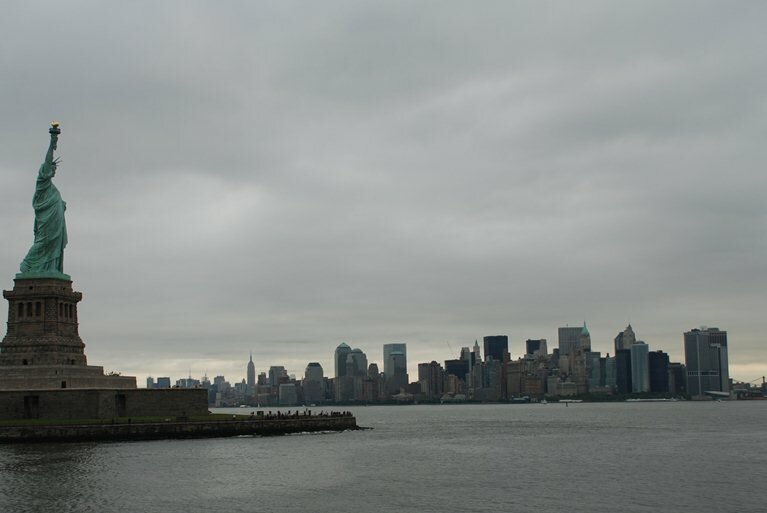 The Big Apple doesn’t strike most people as an outdoors destination. But the city never ceases to amaze or surprise. This is no truer than with the unique opportunities the city holds for extreme sports fanatics. Every bit of New York’s iconic geography and infrastructure holds something: The rivers? They make for excellent paddling. And for those with strong shoulders (to combat the tides) and a high tolerance for murky water, New York is an unparalleled open-water swimming destination. The streets? A marathoner’s paradise, where you could run thousands of miles and never do the same route twice. The parks? They’re good for bouldering, and, following giant snowstorms, cross-country skiing (especially in the relatively wild Prospect Park). The buildings? Buildering. The alleys? Alley Cat races on fixed gear bikes. Any more questions? 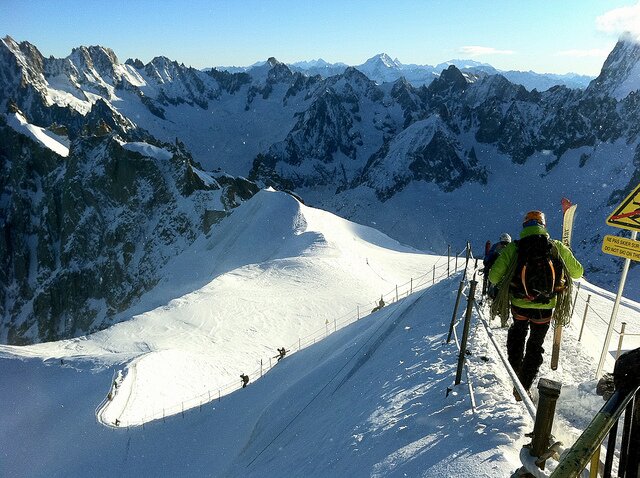 Situated in the heart of the French Alps, Chamonix is the archetypal mountain town. The alps rise steeply from the valley floor, calling out to every alpinist, hang glider or extreme skier who sees them. Americans are struck by the ease of getting up on the peaks themselves by way of high-altitude cable cars, like the one on Aiguille du Midi that climbs to 12,000 feet. With their help, athletes can easily reach the treacherous terrain that brings them all there. Because so many people flock to the high country, paramilitary forces operate rescue helicopters that buzz around the sky – both a reminder of the comforts of playing in Chamonix, and also of the danger that awaits those who do. 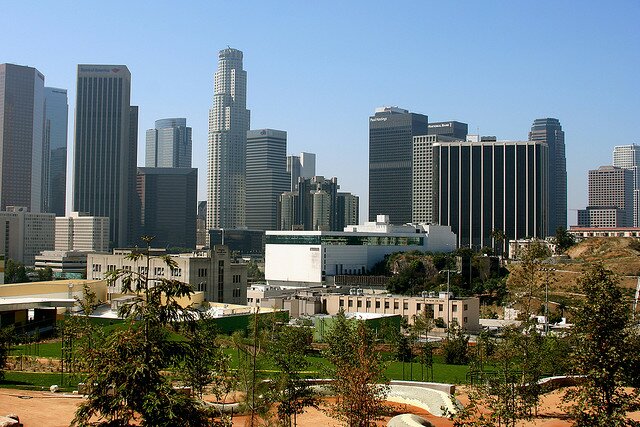 L.A. is not just about yoga, pilates and traffic. Ideal weather, nearby mountains, rock faces – and that picturesque stretch of sand and highly surf-able waves – make L.A. an one of the best multisport cities virtually every day of the year. Following a morning surf session at Venice or Santa Monica beach – world-class locations on their own – an Adrenalist could while away a few of hours at the slackline and Olympic ring pit. After that, he’d have some hard decisions to make about where to go and what to do: hike or sport climb in the Santa Monica mountains? Head up to Malibu for a sunset surf session? Jump on a fixed-gear bike and ride the 20-or-so mile bike path? Luckily the sunshine never ceases, so it’s no problem if one day isn’t enough to do it all. 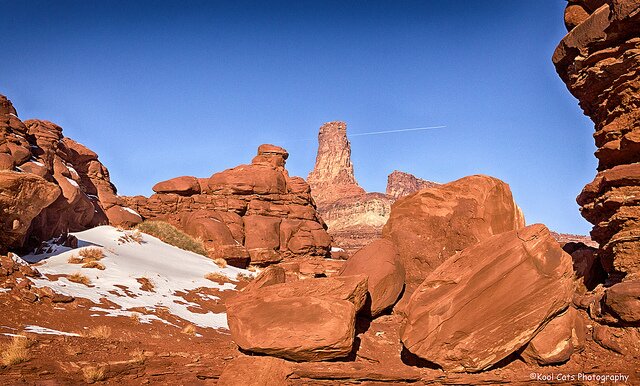 Moab is like an amusement park for multisport adventure, starting with its cartoon-like red rock cliffs, canyons and towers. The desert destination could hardly be any better if it were designed by engineers with cycling, climbing, river rafting, highlining, backpacking, dirt biking, dune buggy driving and BASE jumping in mind. With minimal planning, a motivated Adrenalist could ride mountain bike trails for virtually any distance and end up at the banks of the Colorado River. From there, he could raft or kayak some of the most beautiful stretches of river in the world, get out, take his pick of climbing walls, ascend one, pull out a parachute pack and take the plunge to the canyon floor. After that, a mellow road bike ride might be a nice way to finish up the day. 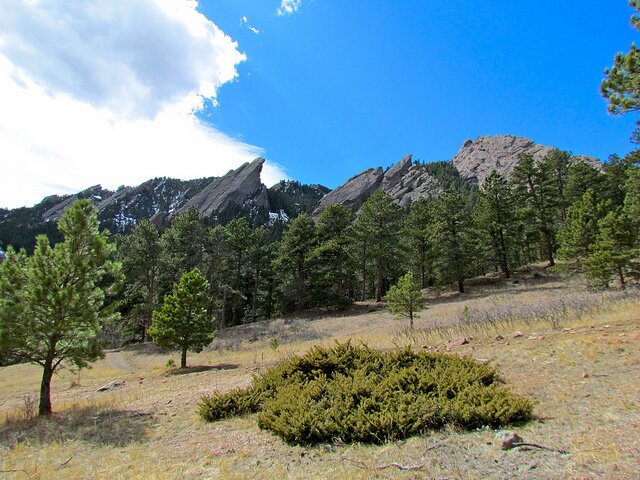 It’s almost frightening how sporty the average citizen is in Boulder, Colorado, where a resident might have neighbors who are gold medal winning Olympians, elite climbers, skiers, mountain runners or all of the above. Average Joe’s in that town are, more often than not, extremely above average in their extreme sport. Or maybe it’s that being an above average athlete is all too average there. In any case, the winding canyon roads, single track trails, Flatiron mountains, Boulder and El Dorado canyons and nearby ski resorts are a perfect training ground for multi-sport athletes. Perfect though the geography and weather may be, there seems to be something more about Boulder that produces and nurtures athletes. Maybe it’s the altitude of nearly 1-mile that makes Boulder’s homegrown athletes so strong. Maybe it’s that school teachers and lawyers – and basically everyone who lives there – are also weekend warriors. Whatever the secret ingredient for multisport cities is, Boulder has it. 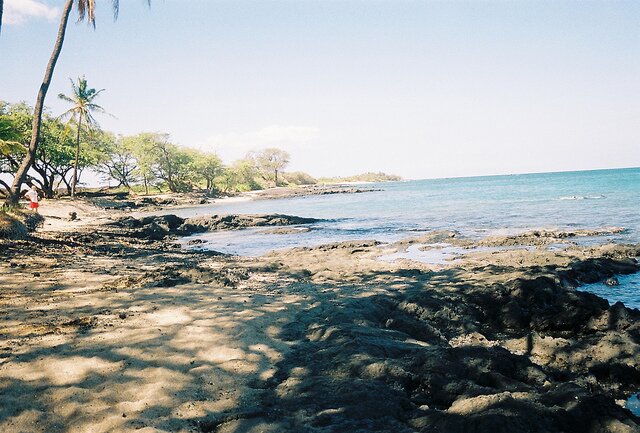 It’s almost too good to be true: an island chain blessed with swells of cobalt blue water crashing on its shores, mountains that rise precipitously from the wave-scoured coast to altitudes of well over 13,000 feet, windy roads that beckon to cyclists and runners and stretches of open water that tempt intrepid swimmers. The ultimate multi-sport competition, the Ironman World Championship, not surprisingly has made Hawaii its home. In sum, the glassy pipelines that make Hawaii a surfer and stand-up paddleboarder’s dream are only the beginning. Every element of Hawaii’s being – its waves, its winds, its roads, its cliffs, its seas, even its snow-caped mountains – are ideal for the sports that take place in or on them.