Leave civilization behind and ride the world of unpaved backroads with these top gravel grinder races.

Developed mainly in the Midwest, gravel grinding is a hardcore, long-distance bicycle sport conducted on bone-jarring terrain. Anything from chip-seal to dirt to gravel backroads are game. Gravel grinding is one of the world’s most physical sports – you feel every rut and rock that gets in your way. Because it is such a blast and a great workout, gravel grinders have multiplied exponentially as the sport has ballooned in popularity in recent years.

Here are the 5 best gravel grinder races in the U.S.

The Oregon Coast Gravel Epic starts in downtown Waldport and gives riders a full day of adventure in the Siuslaw National Forest, near the central Oregon Coast. The two routes are called “Abomination” (73 miles and 9,800 feet of elevation gain) and “Son of Abomination” (37 miles and 4,800 feet of elevation gain). Abomination is described as a “full-on experience” that sucks you into the depths of a forest and then shoots you back out into downtown Waldport. Riders keen to have a pulse-pounding gravel grinder experience, minus the monumental uphill slog, may prefer to sign up for the “Son of Abomination.” For all entrants, several hours of riding deep into the Siuslaw National Forest will make for a memorable day. 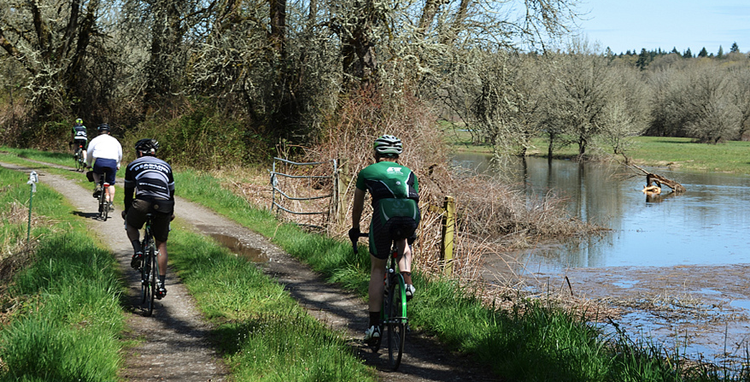 The intriguingly named Gravel Conspiracy kicks off from Grand Marais, Minnesota, on the North Shore of Lake Superior. 75 gravel grinders will embark on three days of adventure through the lovely Superior National Forest, skirting the southern edge of the Boundary Waters Canoe Area. Competitors will spend each night at a resort, campground or public house. The race’s vibe is individualist. “There is no sag, there is no support, no one will come to get you if you get a flat,” the organizers say, adding that you will be 40 miles from the closest gas station at times. Each stage stretches between 60 and 100 miles and mainly consist of Forest Service and logging roads.

“The Dirtbag Dash is a celebration of our racing roots. Men and women gather to test their legs against the field on hard-packed dirt roads sprinkled with punchy climbs and the occasional roaming cow,” the official website says. The race starts at Dream River Ranch in Mountain Home, Idaho. It consists of four events every five minutes, starting at 10am. If you triumph, then you win the title of Ultimate Dirtbag, joining the ranks of Dirtbag Dash greats such as Lisa Kolesar and John Yarnell. The distance of the hardest event, a little over 54 miles (87 km), looks to be a true test of endurance and skill. When mapping out your strategy, don’t forget to factor in the over 1,900 feet (586 m) of elevation. 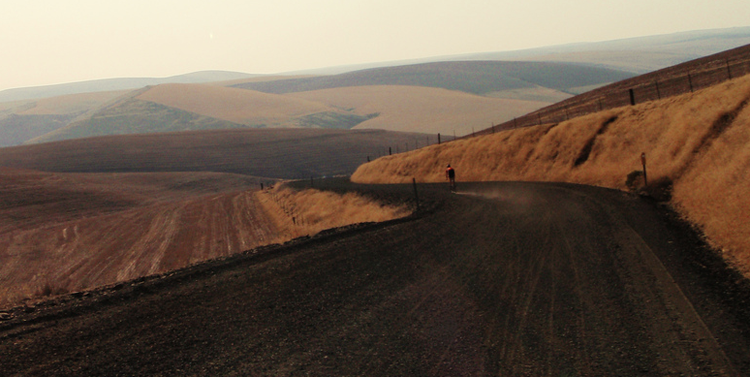 The starting line for this 55-mile-long gravel grinder race lies on the west side of the Bridger mountain range, near Maudlow, Montana. If you do well in the events, there all kinds of prizes. Last year, Matthew Thomsen won the Morganzo Trophy and the title of “First Overall Unsupported Badass Cyclist.” Amy Chiuchiolo bagged the Hardcore Trophy for dominating the Morganzo and then riding the “Bangtail Divide” straight after. Sam Haraldson won the Troll Trophy for slaying the hilly Morganzo on just eight gears. Lincoln Jamrog won the International Trophy for coming all the way from Livingston for the event. Finally, Jon Wareham won the Spirit Award for his upbeat attitude during “multiple mechanicals.” These trophies and titles are just a few examples of the earthy humor that defines the gravel grinding community.

The Filthy 50 is a free, unsupported gravel bike race starting and finishing in Stewartville, Minnesota. The gravel grinding race kicks off early, and covers 50 miles of the best gravel that southeastern Minnesota has to offer. “Race it and set a record. Ride it and take in the beauty. Either way, get filthy,” the organizers say. In line with the sport’s no-nonsense vibe, the rules of the Filthy 50 are tough. “You are 100 percent on your own.”  This race embodies the frontiersman-style typical of the sport. 250 entrants are expected to participate in the Filthy 50 this year. The race is so popular that there’s a waiting list of gravel grinders ready to hit the trails.