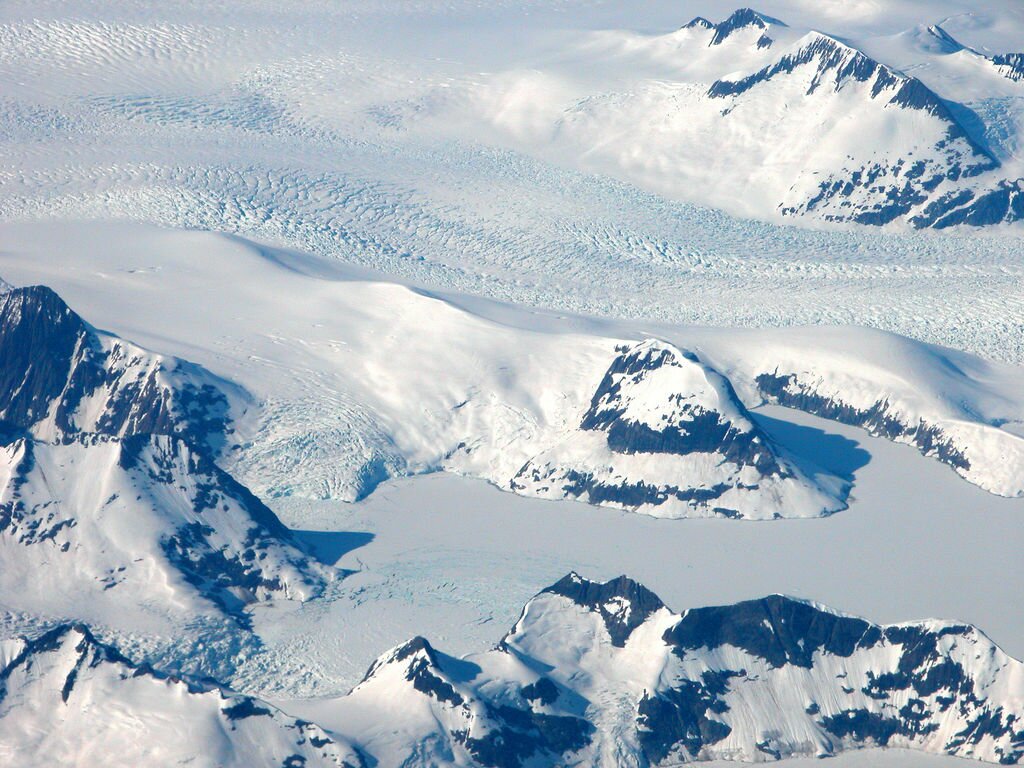 It’s the middle of summer. That means London-based adventurers Alex Hibbert and Andrew Wilkinson must embark upon their record-breaking 350-mile ice cap crossing at night. During the day, the Arctic sun would sap their energy and slow their snow. They’d never make it across Greenland, from the Nagtivit Glacier on the east coast to Point 660 in the west, in under 8 days and 9 hours – a speed record set in 1995 by Norwegian Sjur Mordre.

Hibbert needs conditions on his side. He knows it. During an April attempt, heavy snow made it impossible for his helicopter to land at the starting point. When he pushes off for his second attempt on August 10, there will be less snow. But that snow will be stickier and the weather will barely be more accomodating. Hibbert expects night time temperatures in the negative 20s and hurricane force winds. The British adventurers will have to ski 15 hours and 40 miles per day to make it into the record books.

Let’s hope they have a glow in the dark compass.