When it comes to basketball, the shoes on your feet count more than any other sport. Many people wear basketball shoes for style, but we know that if you want to own the court like a pro, you must have a serious pair of sneakers in your closet.

Here are 5 of the best basketball shoes for performance on the market. 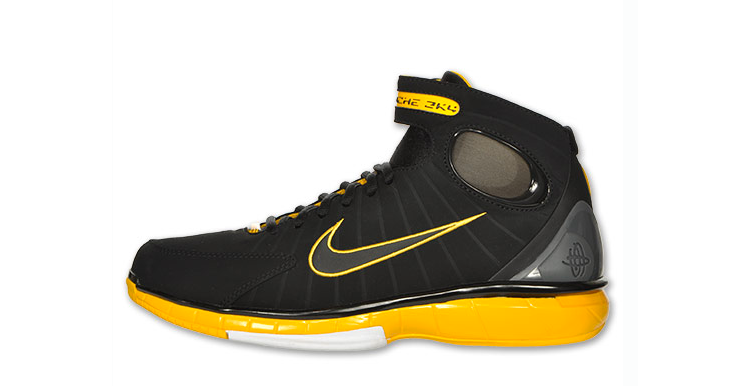 The Nike Air Zoom Huarache’s are some of the best basketball shoes of all time. The legend was born when lead designer Eric Avar decided he did not want to create a performance-first basketball shoe. While Nike had experienced continued success from the bold, dramatic shoes of the 90′s and early 00′s, Avar felt that the company was making a mistake by constantly putting style over substance. He wanted to return to the company’s roots and produce a solid shoe grounded in performance. The Nike Air Zoom Huarache 2K4 turned out to be an alluring mix of modern and classic. The 2K4 is designed to be loud and proud, with serious performance features to back it up. The lightweight Phylon sole and low-to-the court Nike Zoom responsiveness helped the Huarache’s develop a reputation as one of the best basketball shoes on the market. Bleacher Report is just one of the sources who has called the Huarache, “quite possibly the best basketball shoe ever made, as far as performance and style are concerned.” They add that the shoes, which date back to 2004, remain in hot demand despite nearly 10 years of shifting tastes and styles.

Few basketball shoes on the market stand out more than the Adidas adiZero Crazy Light. Weighing in at 9.5 ounces, you can fly around the court in these shoes. The shoe has a jazzy, neon, post-Space Age look, grounded in its lightweight material. The shoes will appeal especially to athletes who hate clunky, bulky footwear that can make you feel anchored to the court. The Crazy Lights are not only heavy on style, but tout vital strengths such as the Sprintframe chassis for speed, Sprintweb frame for support, and synthetic leather for durability. The latest version, the Crazy Light 2.0, is lighter than ever, with significant improvement to its ankle support. According to Adidas, the range creates a new standard for lightweight basketball shoes. 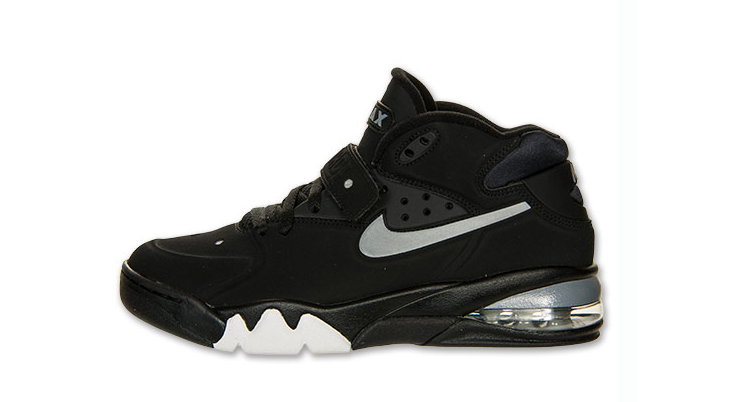 A best basketball shoes list would not be complete without the Nike Air Force series. In 1982, Nike released the Air Force One, the first shoe to use “Nike Air” technology. Since then, Nike hasn’t stopped innovating for Adrenalists hitting the court, releasing new additions to the iconic series year after year. These shoes have become collector’s items, but don’t get confused, they aren’t just for style. The latest version, Nike Air Force Max 2013, “pairs heritage with attitude,” according to Foot Locker. Its Vac-Tech composition is top notch, and it has a synthetic leather upper with molded panels for added support in the toe-cap and heel. The 2013 model features an upgrade on the air cushioning technology front, with the Max Air unit providing shock absorption that will save your ankles from the pavement. The model also offers improved durability and top-tier traction anchored in the tough rubber outsole. 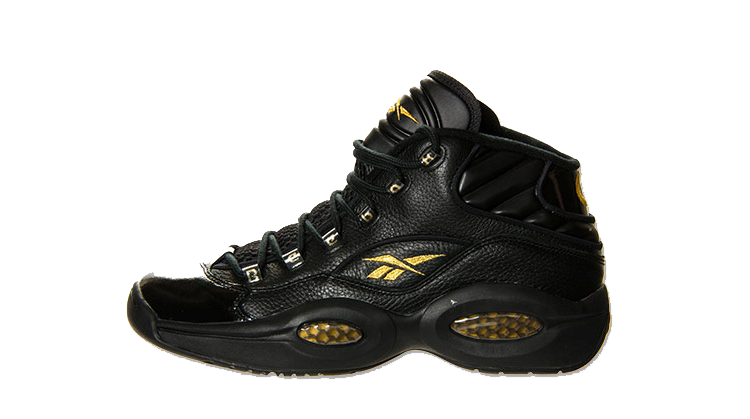 Reebok makes an appearance on our best basketball shoes list with this serious performance shoe, the “Question.” The Question slants in the opposite design direction from Adidas’ Crazy Lights. With a large frame, the Question has a touch of the moon boot or even the corps boot about it. Its mass is anchored in the honeycomb bubbles at the front and back. In spite of these size concerns, Reebok evangelists say the Question is one of the most comfortable shoes out there with its Hexalite cushioning system and full-grain leather upper. Mid-cut design increases mobility on the court when you’re driving past defenders, and durable rubber material means you’ll be lacing up in these for a long time. This sneaker comes in eye-popping colors. Choose from fiery red, emperor-style purple and gold, or comparatively sedate pure silver, among other options. The multi-colored marvel dates back to 1996. It was fated to blossom into one of the best-selling Reebok sneakers ever built and a staple of almost every “top sneaker” list, Reebok says. On May 25th, the company will run a “1 time drop” of the original white/red Question Mid with pearlized toe. 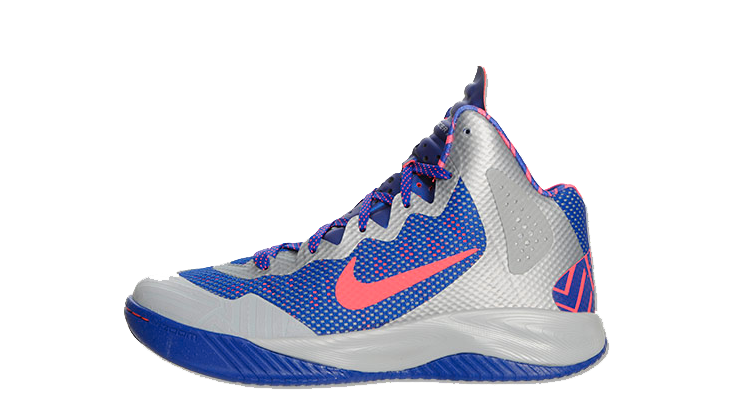 If a prize existed for the most aggressively named basketball sneaker, the Nike Zoom HyperEnforcer would have to win it. The model with Judge Dredd overtones makes the Nike Air Force 1 sound coy. These are some of the best basketball shoes for hitting the court over the length of a long season. Hyperfuse construction and Flywire nylon give you the stability, breathability and durability for the perfect fit around your foot. No matter if you’re a Point Guard or Center, you can rely on these shoes to be flexible and tough on the hardwood. “The shoe’s low heel and high collar top-line design lock you in precisely,” solecollector.com says. Rival shoe site kicksonfire describes HyperEnforcer as “A versatile sneaker for both the blacktop and the hardwood.” The HyperEnforcer is also one of the most swagged out basketball shoe models ever designed. You will find the HyperEnforcer in zebra stripes, bright neons, and a shockingly bright color for the Think Pink anti-cancer series. In a plus, the price is less expensive than several other Nike models.