If a prize existed for the world’s most bluntly named marathon, the Aalborg Brutal Marathon might win it. The marathon is slated to take place in the industrial city of Aalborg, Denmark, on Mar 29. According to the Danish website, the marathon with a charging rhino logo stretches for 42 grueling kilometers – enough to test the stamina of even the fittest athletes.

Here are three simple tips that will teach you how to build your stamina for running and outlast the competition.

If you really want to kick your fitness up to the ultra level, hill running is a brutal but effective solution. The reason is simple – you are constantly grappling with a formidable adversary, gravity, which puts intense added strain on your heart, lungs and muscles. Cue buckets of sweat. But turn the hard task into a habit and you are bound to turbocharge your stamina. Hill running works – that’s why one of the world’s top fighting forces, the French Foreign Legion, places a heavy emphasis on running up inclines. Increase the intensity by upgrading to a steeper hill or carrying a backpack stuffed with rocks. Then, especially if the sun is blazing, you will know how it feels to test yourself. Hill running is not for the faint-hearted. But it near guarantees a good cardio and lower body workout and a sense of achievement – you have crested a hill. No matter how many you brave, it always takes grit. Resist the temptation to treat the downslope as a breeze – a reward for your uphill slog. Stay in control of your footfalls – no slapping the ground. Tread lightly and then, when the next hill rolls up, attack it – don’t let it set the agenda because you are a master of gravity.

High-altitude training is different from hill running – it means making the effort to travel somewhere lofty – about 8,000 ft. above sea level where the air is thin. That means you have to work that much harder to breathe enough oxygen, testing your body and helping boost your running stamina. The pain works heavily in your favor, as evidenced by the stellar success of runners from high-altitude countries like Kenya. Kenyan long-distance runners are renowned for their ability to canter countless kilometers and dominate the racetrack. Altitude training has its roots in the 1968 Mexico City Olympics, where runners competed at about 7,000 ft. Endurance competitors, who were not primed for the testing conditions, tanked, notching up times well below world records. If you want to gain the full benefits of altitude training, it helps if you go all in– and actually move somewhere elevated. That way, even when you’re just hanging out, you will be marginally improving your capacity to breathe. After sustained altitude training, when you pursue a sport in a setting at a normal height, you should have the extra stamina to stay ahead of the field. 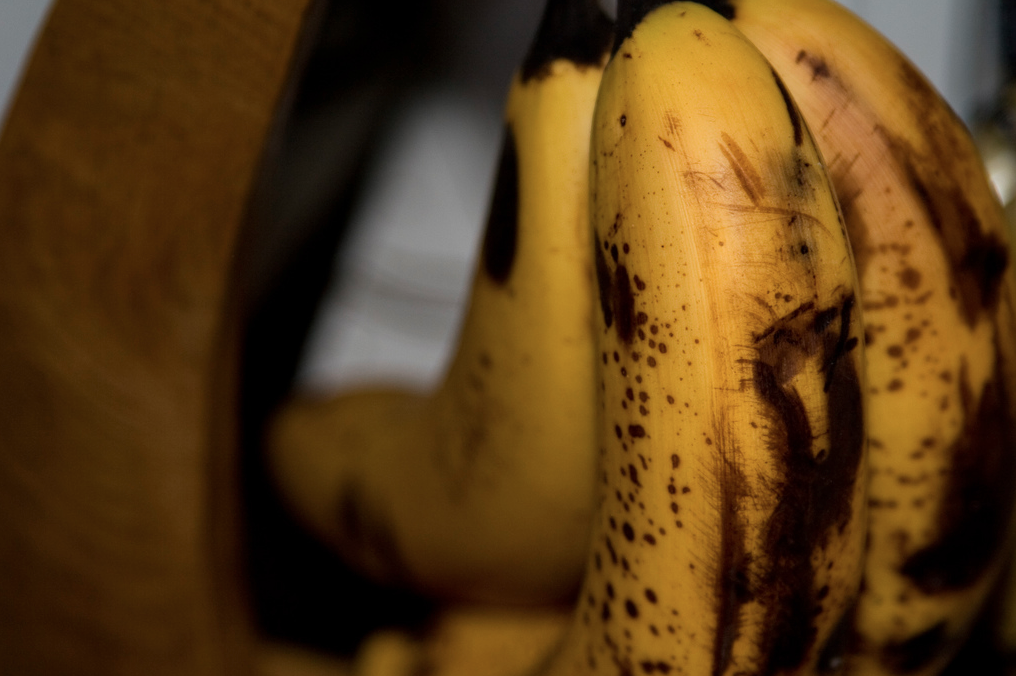 Too many athletes focus on training then hammer their bodies with terrible food. If you train hard then guzzle a string of sodas and a plump, gungy pizza, you may just undo all your hard stamina-building work. In any sporting arena, it is all too pitifully apparent that competitors carrying a few extra pounds lack staying power. You probably have a pretty good idea of what you should eat, but program yourself. Embed the habit of eating the right stuff. Think of the complex carbohydrates offered by unrefined bread, unrefined pasta and brown rice. Think of the protein contained by lean cuts of meat and soya, nuts and eggs – three-egg vegetarian omelette anyone? Bananas are also great – reputed to be one of the fastest energy boosts you can get.

A coffee too can be good to get you going. And do not forget water – we are made of water, so water is a crucial component in your diet. Devour the stuff if you can. Looking for two surprising superfoods? Try out beetroot juice and grapes. Think beetroot juice tastes horrible? Get over it because beetroot juice, which abounds in vitamin A and C, has been proven to improve stamina. And go for grapes because, besides containing energy boosting sugar, grapes are laced with a chemical called “resveratrol”. Resveratrol is a fascinating substance almost worthy of a post of its own. Let’s just say that resveratrol is widely believed to slash “bad” cholesterol, thwart blood clots and generally keep you in good running condition. What more excuse do you need for a glass of tasty grape juice or red wine that will relax and prepare you for rest. Don’t forget the final key ingredient in building stamina for running: sound sleep. According to the National Sleep Foundation, adults need between 7 and 9 hours of shut-eye to recuperate. Skimp on sleep and your performance will drop dramatically. So make a strenuous effort to relax and get your rest.